An internationally known healer and medical intuitive, Diane is able to release the root causes of illnesses and life challenges, creating health, illumination and grace.

She began investigating the subject of energy healing as a skeptic only to discover that healing could have profound results. She vowed, with her journalistic training, to share the truth about this type of healing. The one-time magazine article turned into five years of intense and rigorous research for her first book.

She examined the scientific record and talked to scientists and doctors, including Mehmet Oz., M.D., a leading heart surgeon, now the host of The Dr. Oz Show, and Robert Jahn, Ph.D., former Dean of the Princeton School of Engineering and Applied Science. She also followed the top teachers of energy medicine.

Whenever a healer described a technique, Diane would try it and, to her surprise, it always worked. She had many healings as well. She also studied with meditation masters from India. As a result, she experienced a dizzying transformation of her being and her understanding of the nature of reality.

When Infinite Grace: Where the Worlds of Science and Healing Meet (Hampton Roads) came out in 1999 (reissued in paperback as How People Heal) Diane planned to continue as a journalist, but soon realized she was being called to share her healing gifts. She has been helping people ever since, drawing on her expertise in both the scientific and spiritual aspects of subtle energy.

As a follow up to her groundbreaking first book, Diane shares the story of her dramatic transformation in Awakening to the Light (originally published as A Call To Heal). In Her latest book, Yes, You Can Heal, Diane shares what she has learned in her 20 years as a healer.

Diane has been a teacher of energy skills and a mentor to other healers since 2000. She has given talks at hospitals and healing centers around the country and appeared on radio and television to discuss energy healing. She has been a contributing writer on the subject of healing for beliefnet.com and other publications, and has published a monthly Healing Energy e-newsletter since 2009.

Diane lives in Santa Monica, California, with her young son. She sees people in person and does distance healings for people around the country and internationally.

For many years, Diane traveled regularly to New York City and the Hamptons to teach and see clients. During this time, she served as a Guest Expert in Residence at the Cornelia Spa at the Surrey in Manhattan for several years.

Now she teaches beginning and advanced classes via zoom and other online venues, so people all over the country and internationally can participate. 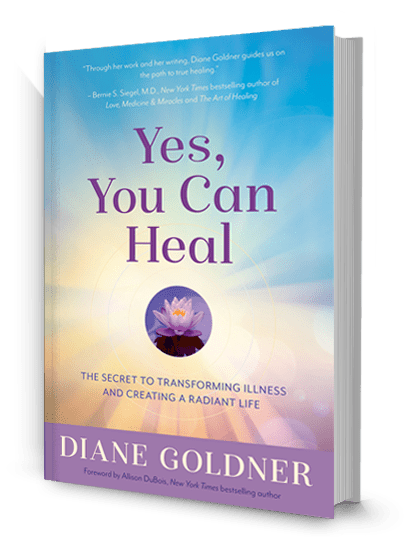 YES, YOU CAN HEAL

A book by Diane Goldner

It was just like a session in person. I couldn't believe it.

LEARN TO HEAL YOURSELF 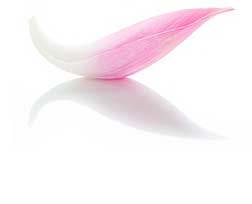